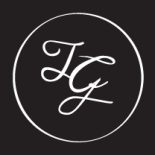 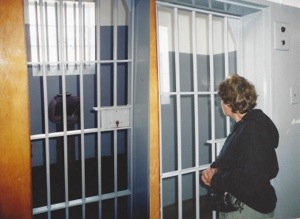 I grew up in South Africa during Apartheid, learning–from our white community–that there was a terrorist in jail, called Mandela.

I also grew up hearing stories from my wonderful Nanny, Mabel, about a man of passion and vision for our country who was in jail, called Mandela.

“Is that what a terrorist is?” I wondered.

Mabel instilled in me an African heart, as she taught me many African songs and what she and many saw as a future for our country inspired by this man they knew had a destined path that they should all follow.

“Madiba” as he was known, was to become one of the greatest men in the world, a man who would leave his mark.

As a child he said “I hoped and vowed then, that among the treasures that life might offer me, would be the opportunity to serve my people and make my own humble contribution to the freedom struggle.” His vow became his dream that he spent his life fighting for, and for that dream, Nelson Mandela spent 28 years in prison.

I stood outside of his cell in 1999 and could feel that charisma that was his, despite the diminutive size and sparseness of his cell where he lived for so many years.

All of the guides running the tours were once political prisoners. Our guide, Patrick, showed us around, reflecting the same gentleness and humility that their leader had shown in the many years he spent among them.

When asked how Patrick could be so forgiving, his answer, “One will never right a wrong with another wrong. We were taught by Madiba that to make it all right now is to just tell the story, so others will know, and to let it go for our own and our countries inner peace.”

In 1998 I was privileged to be several rows away from Mr. Nelson Mandela as he became the 3rd person in history to be awarded an Honorary Doctorate not in a Commencement ceremony. George Washington was the first. I remember every moment of that magical experience as the Harvard Choir and the African choir the Kuumba Singers sang in unison and harmony all 3 versions of the South African National Anthem. That was so significant and symbolized what Mr Mandela had strived for. A unified country for all the peoples of South Africa. Towards the ceremony’s end, the ancient bells of Harvard pealed out adding to this significant and magical time.

One regret I have from that day was I did not attempt to approach him as he told a story of a little girl who was “cheeky enough” to have asked to be invited into his home for tea. I was “Cheeky enough” to ask to shake his hand but I didn’t. “Fear is temporary, regret is permanent,” as I always say.

Nelson Mandela has always been my hero, and on every Survivor Show application, I put him down as such. I have always tried to follow my dreams and to make a difference where I can and if he could do that for his entire life despite all the hardships, I could do it in a life that is basically easy. Mr. Mandela once said, “It would be very egotistical of me to say how I would like to be remembered. I’d leave that entirely to South Africans.”

Mr. Mandela, in your humility you may never know the incredible impact you have made on millions.

We mourn your passing but celebrate your life. You will be remembered, and let us all do so by making a difference where we can. I try to follow his philosophy “Always try to inspire others to be greater than they think they can be.”

I challenge you to do the same. 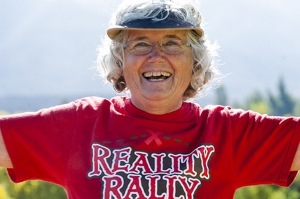 About Gillian Larson:
Retired after working as a registered nurse for 41 years, Gillian Larson has never satisfied her appetite for adventure and travel despite her wide array of experiences throughout her 63 years. Larson has traveled through 46 countries and all but a few U.S. states, much of it backpacking. This adventurous “granny” can climb and rappel 4,000 foot mountains and swim with the Great Whites. Not only is she versatile, but she is competitive by nature and feels as though she was a perfect fit for the game of SURVIVOR. She applied 15 times, went to 2 Open Calls, had 3 interviews and never gave up. She always believed she would one day be selected, and was for Gabon…

Married 40 years to her husband, Ron, Gillian has three married daughters and six grandchildren. Born and raised in Johannesburg, South Africa, she was awarded several academic and athletic honors. Gillian met her American husband in Germany and moved to the United States. The couple has relocated 18 times and currently resides in Temecula, Califorina since 2001. Her proudest achievement is her awesome family.

Her selection to play Survivor was always driven by her desire to do more with it and when asked “why” her answer, always “ Because I can.”

According to Larson, “We live in the most awesome country where everything is possible if you just reach out and grab it. We have the freedom to do it and our ability is our won to decide. We should always remember that.”

For more information on Gillian and to learn about Reality Rally, visit: www.gillianlarson.com 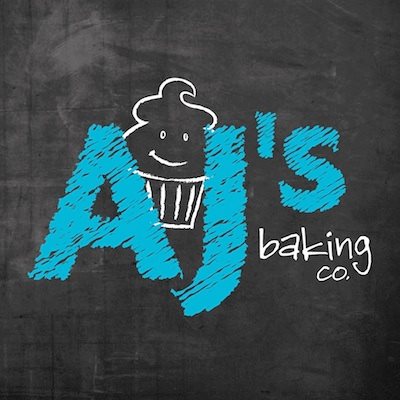 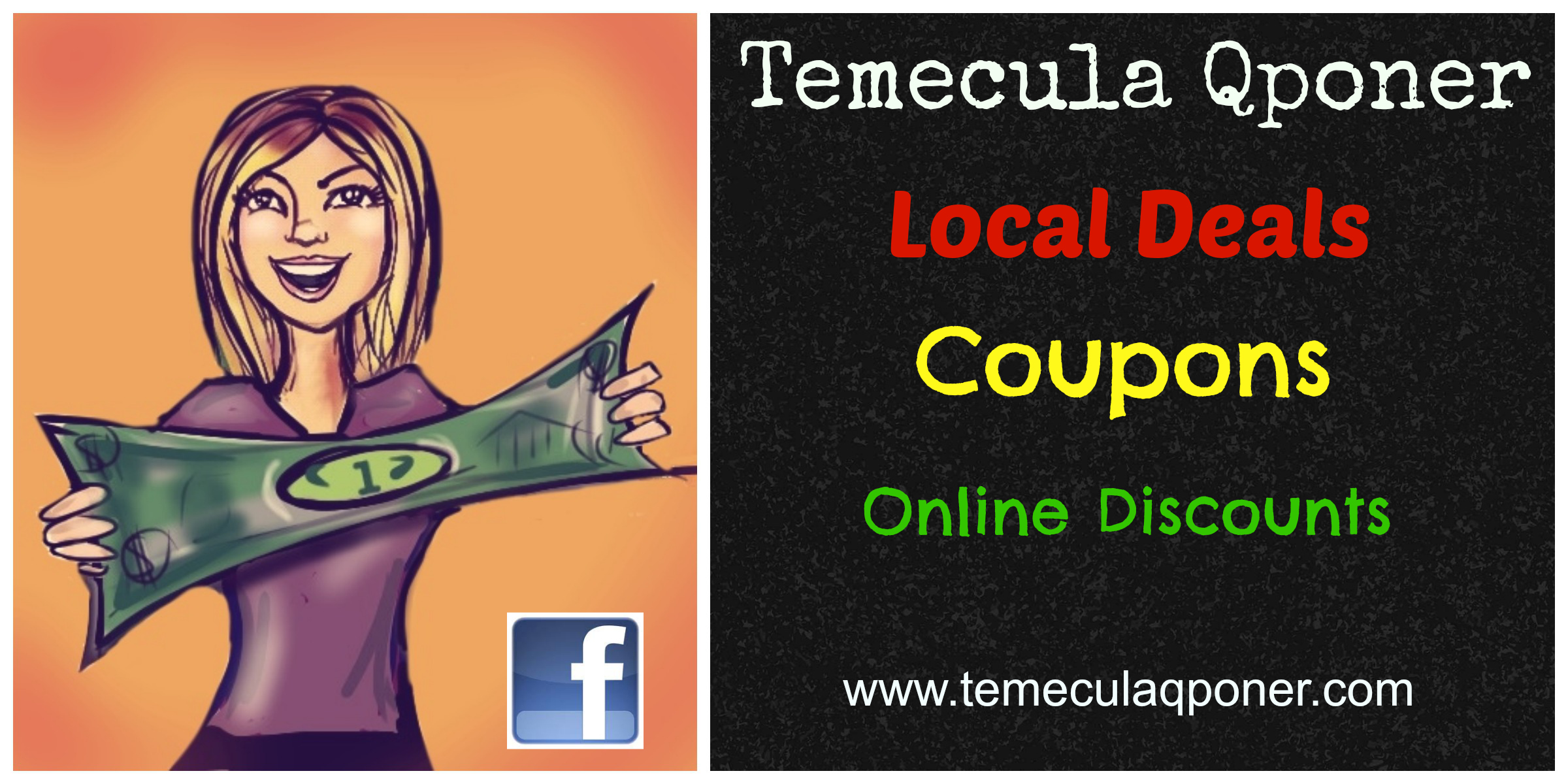 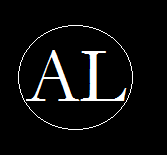