One, two, three! Mayor Maryann Edwards of Temecula cuts the ribbon for the French Valley Interchange of I-15 into Murrieta

In a project over 14 years in the making, Temecula and Murrieta council members gathered with Public Works, Cal Trans, and project engineers to celebrate the fruits of their labor.  The I-15 Southbound French Valley Interchange Project was officially opened on April 24, 2014 with joint community fanfare. 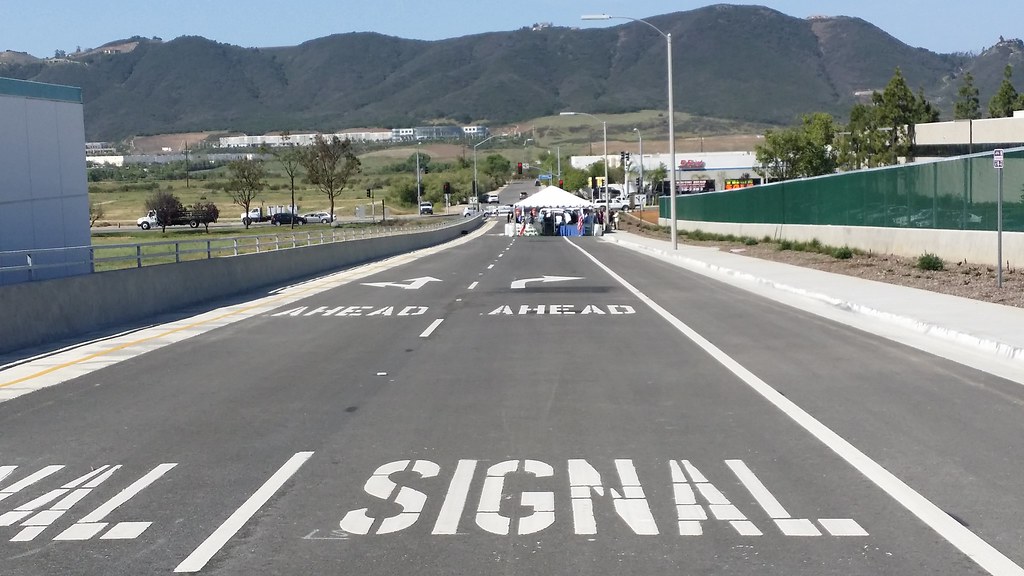 Driving toward Jefferson from the I-15 French Valley Interchange

According to current Temecula City Manager, Aaron Adams, and former City Manager, Shawn Nelson, the building of the interchange was the easiest part. “This has been a long time, joint project,” stated Adams. “It’s a wonderful opportunity both for the adjacent cities of Temecula and Murrieta, and for the businesses along the Jefferson Corridor.” 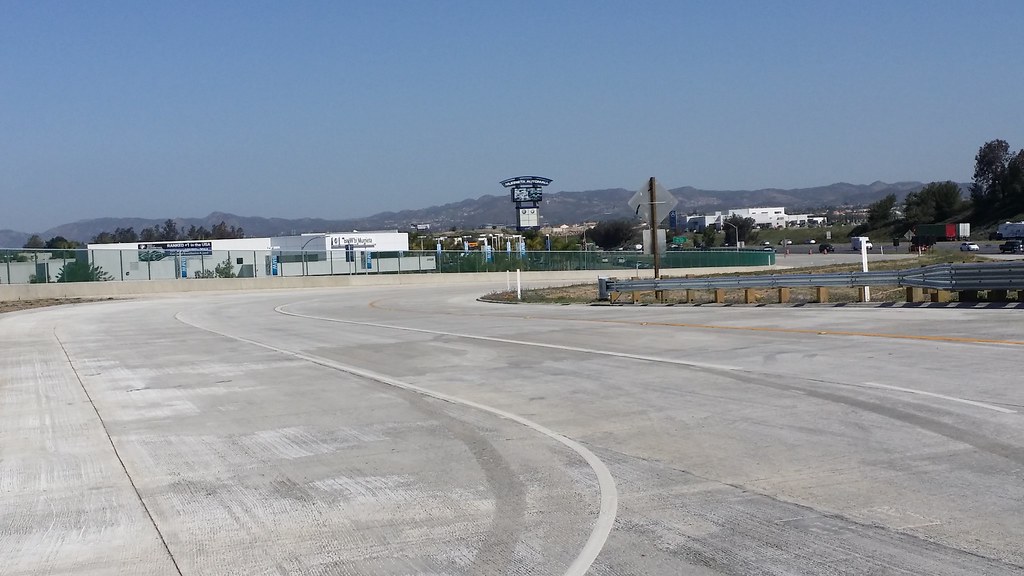 Expansive view looking toward I-15 Southbound, and the Murrieta Auto Mall from the new French Valley Interchange

In recent months, congestion on I-15 south into Temecula has decreased with the widening of the Winchester Road Off ramp, and as far as the new artery onto North Jefferson Ave. is concerned, time will tell. “This is just phase 1,” stated Adams. “There is more to come.” 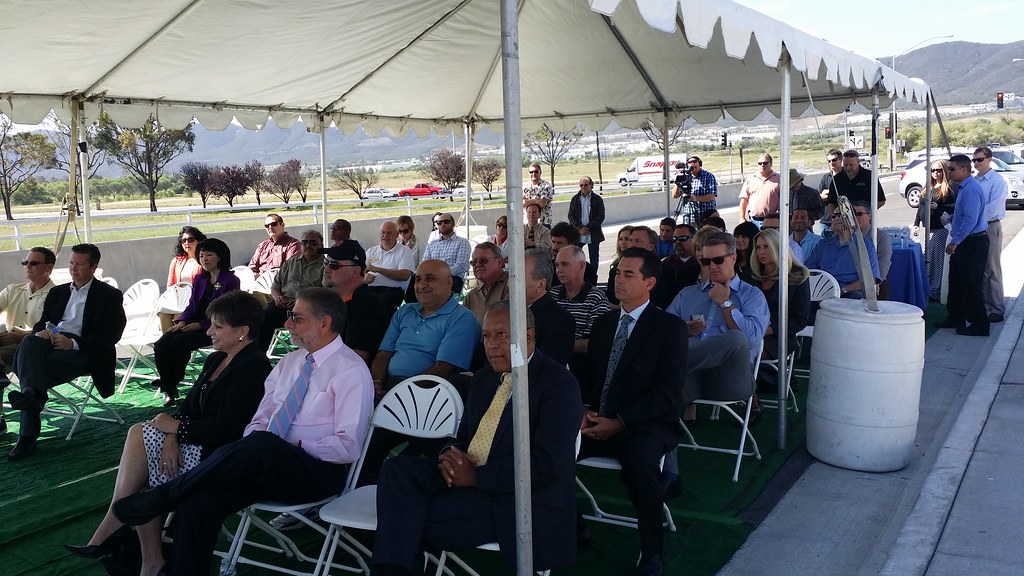 As for the project, which took 22 months from the ground breaking to interchange opening, the mood was joyous and congratulatory to all in attendance. Even special attention given to instrumental people who could not attend, including Murrieta Councilman Randon Lane, who Temecula City Council and Mayor Pro Tem, Jeff Commerchero, stated: “Was instrumental in organizing initial meetings on the French Valley Interchange Project with Cal Trans.” 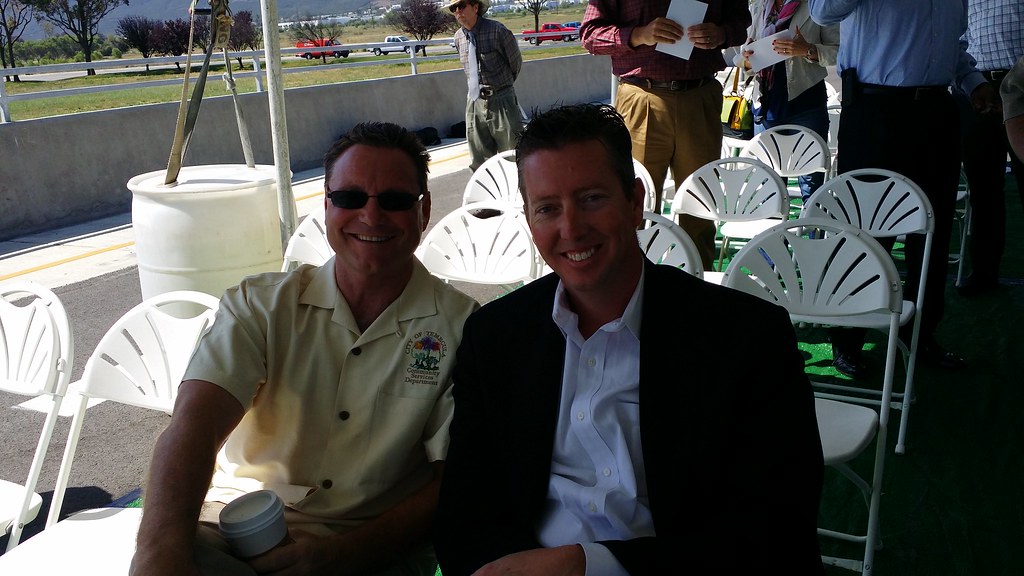 Murrieta Mayor Alan Long stated the importance of the French Valley Interchange, “This makes it much easier for people to reach the Murrieta Auto Mall, and our businesses along the Jefferson Corridor, and much needed tax revenue for the city of Murrieta.” 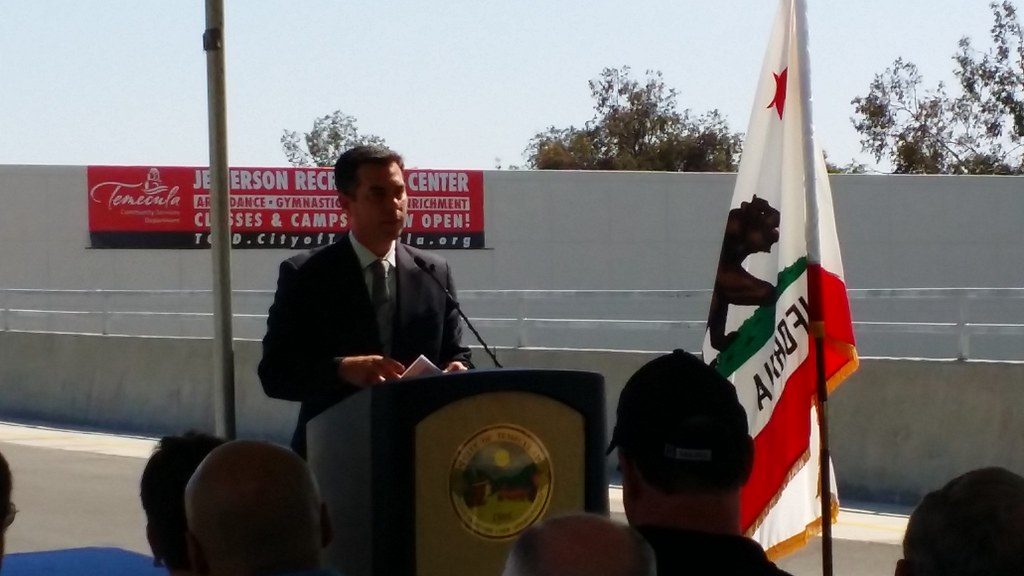 Murrieta Mayor Alan Long discusses the benefits of the new French Valley Interchange, now open, off I-15 into Murrieta and Jefferson Corridor

Bonsall resident, Rex Goble, frequents the Murrieta Off Road Warehouse on Cherry and Jefferson, was pleased with the new transition, as he drives through Temecula and Murrieta often. “All of my doctors are between Cherry and Murrieta Hot Springs Roads,” Goble stated. “This will definitely be a significant improvement for traffic on the 15.” 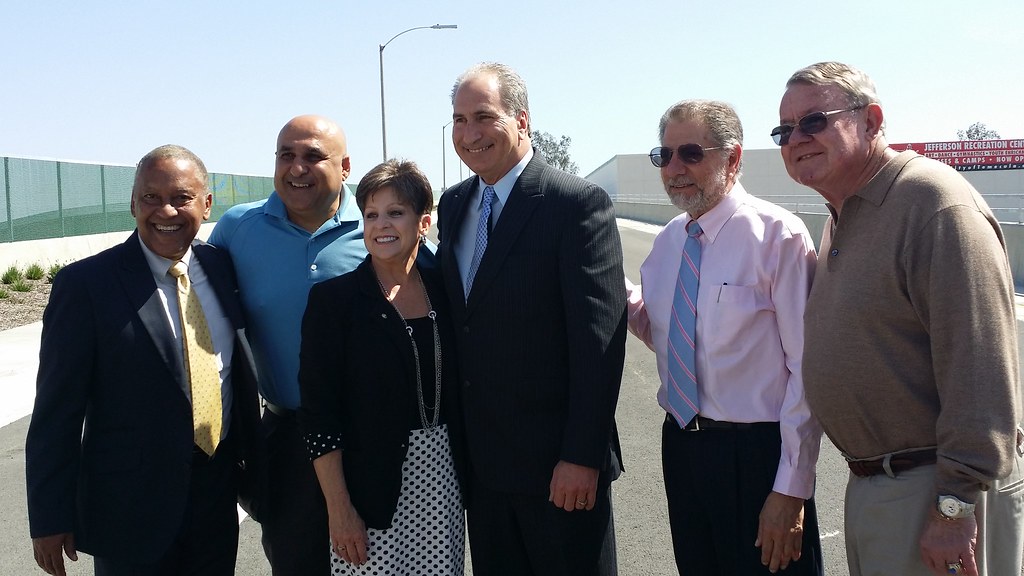 As for the opening, Mayor Maryann Edwards and many others all noted the significance. “This milestone is reminiscent of the Overland Bridge opening, which heralded the opening of Promenade Temecula. One week after we opened the bridge, the mall was declared open. It’s a great day for Temecula and Murrieta, alike.” 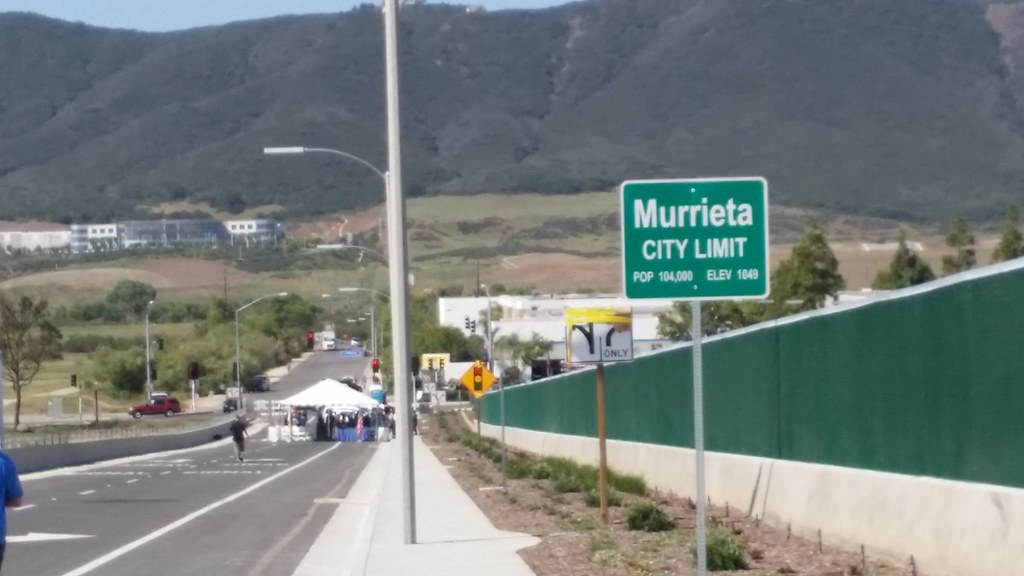 So whether you live in “Baja Murrieta” or “Temecula Norte” this road is now another way for residents, shoppers, and auto buyers alike to get where they are going.