Three detained in cause of Colby fire in Glendora California, Southern California Red Flag concerns as winds continue to rise 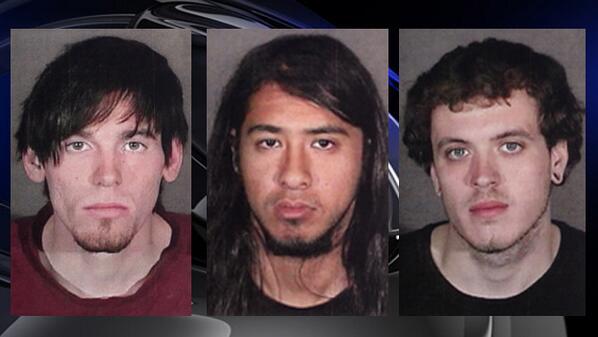 Three individuals are in custody, on suspicion of recklessly starting a fire, following a 911 call to the Glendora police, said Glendora Police Chief Tim Staab in a press conference today. The suspects are cooperating with police, and include 20-year-old Clifford Henry, of Glendora, 23-year-old Jonathan Jarrell, of Irwindale, and 21-year-old Steven Aguirre, listed as homeless, whose most recent residence is listed as Los Angeles. The suspects are being held on a bond of $20-thousand, each. Arson investigators remain on the scene.

The Colby Fire Incident started approximately at 5:55 a.m. in the vicinity of Glendora Mountain Road and the Colby Truck Trail, according to Inciweb, the fire incident web service. To this point, two homes have been destroyed, several more damaged as firefighters and area residents are keeping a watchful eye on the smoke. As of 1:30 p.m., Mandatory evacuations are in place for all residents north of Sierra Madre Avenue, and east of San Gabriel Canyon Road. 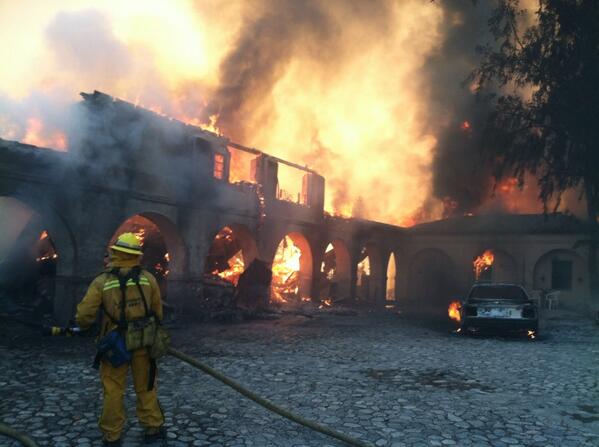 In a photo from @WillLester, via Twitter, #colbyfire a home burns in the hills of Glendora Thursday

1,709 acres have burned, with 0% containment as of 12:30 p.m., January 16, with eyes on the weather as temperatures remain high and brush in the area has not been burned since the 1960s, according to reports from the fire service command at Goddard Middle School. 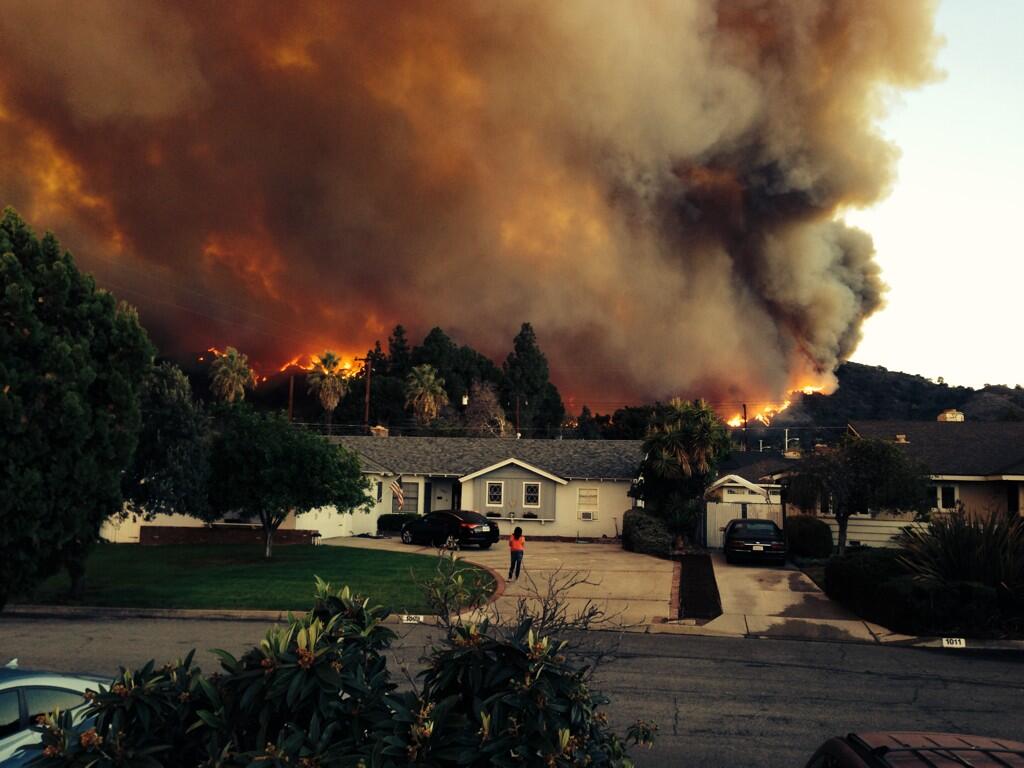 Colby Fire From Twitter feed of @EpicDanDan at 7:00 a.m. in Glendora

Though winds have calmed to 5 mph, forecasts show the Santa Ana winds returning this afternoon. Firefighters are using this time to their advantage to provide structure protection.

Brush in the area is over steep terrain, and considered light to medium in nature. The areas of Duarte, Monrovia is on alert as winds are currently blowing from the northeast. 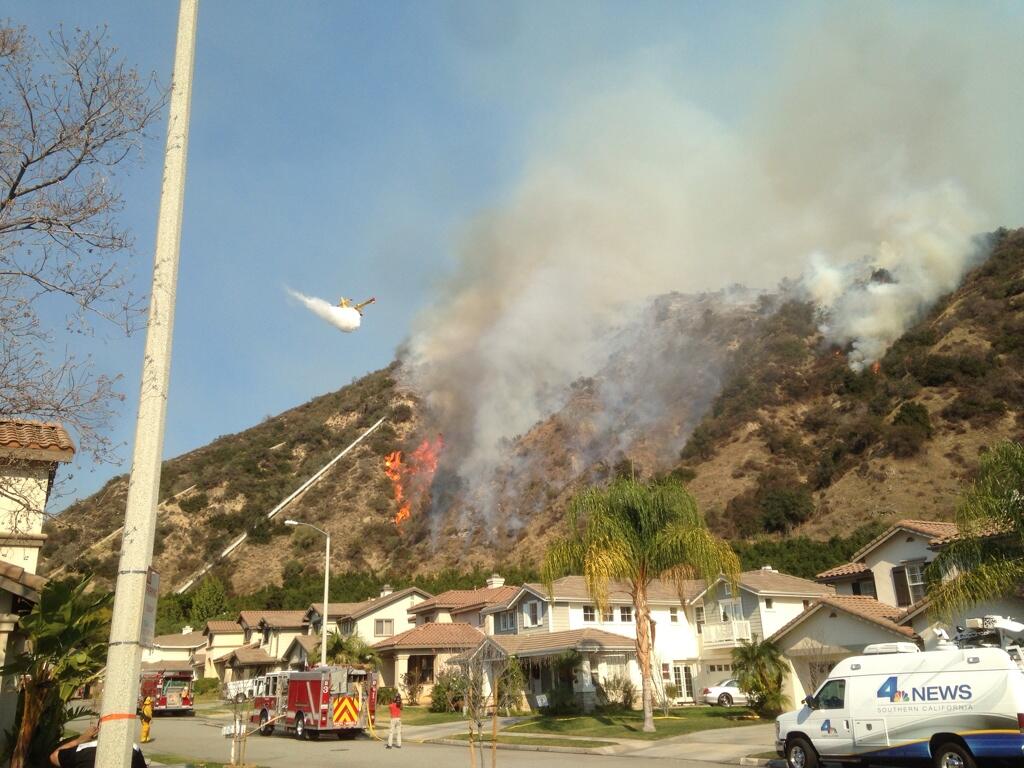 Over 550 fire personnel are currently battling the blaze, by air and ground, with commanders on route to ensure proper management of the event.  Weather remains a factor with record temperatures and growing Santa Ana winds, with no break in the foreseeable future.

Los Angeles County fire Inspector Scott Miller stated in interview that the fire was moving aggressively, “especially for this time of year.” He urged residents to follow evacuation orders, saying that although he understood the instinct for people to stand their ground, “their lives are way more important. Act quickly,” Miller stated. “Don’t sit around and contemplate what you should do.”

More details and further updates on this event will be posted at the end of the day.

One comment on “Three detained in cause of Colby fire in Glendora California, Southern California Red Flag concerns as winds continue to rise”