Nashville came to Temecula for a night of true country under the stars, South Coast Winery Style. With VIP meet and greet with the stars, Matt Rogers, the Kanan Road Band, and special appearance by Erik Turner of Warrant fame, South Coast was hopping Friday, October 11, 2013. 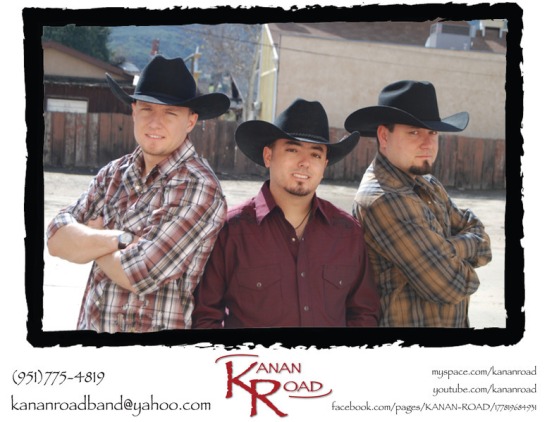 Sponsored by K-FROG, Kanan Road started the show their typical flare. Classic southern fried rock that fans of the band have grown used to, brothers Kanan, Kyle, and Korey Cox continue did their work with glorious three-part harmonies for which they’ve gained local following, to warm up the crowd on a cool, fall evening. 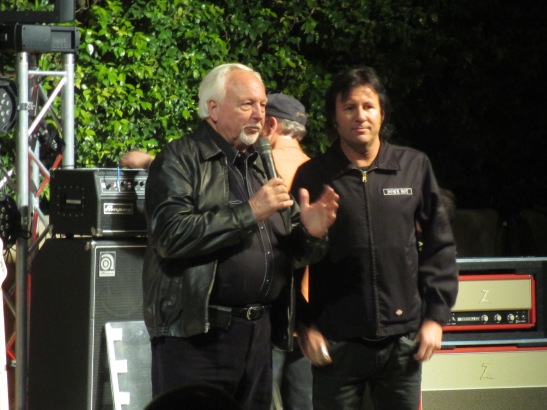 Between sets, South Coast Winery Owner, Jim Carter, took the stage with new winery partner Erik Turner of Warrant fame, announcing the success of the I Saw Red, and other celebrity vintage line. “Erik can get this wine in places South Coast hasn’t been able to get to yet,” Carter said to much crowd enthusiasm. “We’re thrilled with this partnership and where the Celebrity Wines are heading.”

Other local celebrities, such as Gwyn Sanborn of Temecula’s Ranch Rockers–Country at the Merc, were on hand to enjoy the Matt Rogers concert. “It’s a great night out here, great energy.” Said Sanborn, who is actively promoting upcoming events with Oak Grove spring concert, Rock the Oaks. “It’s a little bit of Nashville in Temecula.” Sanborn said.

Rogers’s voice is rich, melodic, and full of faith and bravado as he told of his worship band, back home, writing a song with Sarah Evans for his wife, and no apologies for his “good ole’ boy” status.

Rogers thumbed through his personal song book, singing a love story for his wife, “Lord Have Mercy,” that he stated was “A prayer once he met his wife” and did not disappoint with catchy, heart touching lyrics. 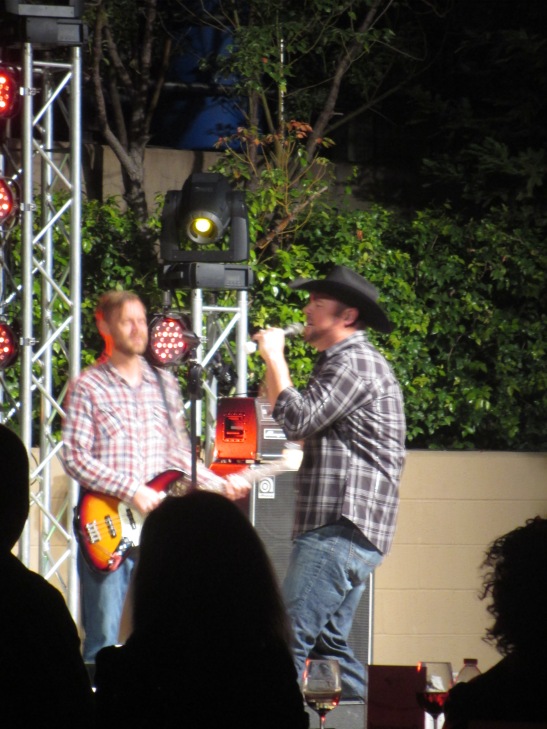 Matt Rogers and band having fun with All My Friends Say

The crowd hopped on their feet and stayed there, through covers of Luke Bryan’s “All My Friends Say,” standing can cheering through band introductions and southern fried rocking solos. 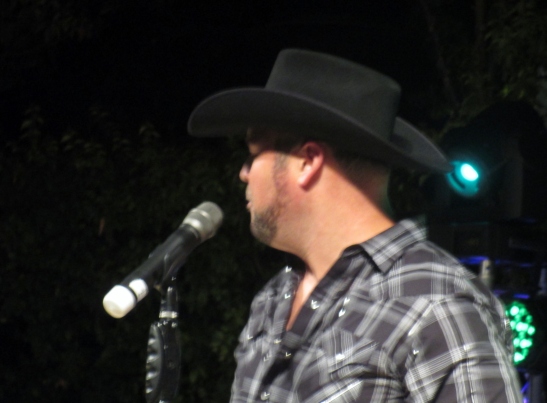 Continuing with a cover of Blake Shelton‘s famed “It’s All About Tonight,” Rogers sealed his place on the stage, as dancers two-stepped and sang along with a rendition that American Idol Judges would have been proud of. Rogers definitely puts his own unique spin, making each song feel original and compelling.

At the outdoor event, dripping with bare bulb lit up garland, dressed tables, and seating for over 200, South Coast Winery and Resort offered up a delicious array of wine for all, including Erik Turner’s I Saw Red. Boxed, hot sub sandwiches topped with grilled veggies were available for purchase, along with kettle chips and delectable brownies. But this event was all about the music. 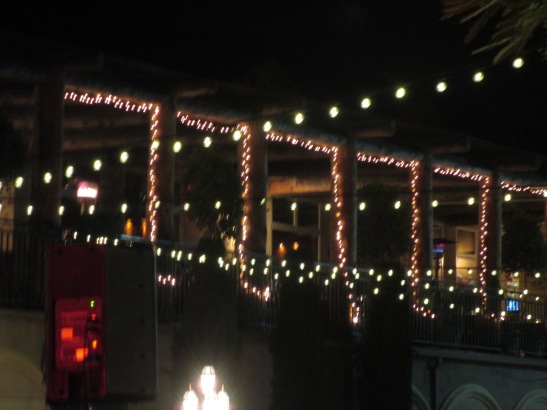 Tapping into the classics of country, Rogers strummed up “Friends in Low Places,” by Garth Brooks, and let the wine-happy crowd sing along. Rogers continued approachable, friendly, and an instant Temecula local favorite by the end of his set. A nod to the soldiers abroad, his rendition of “The Colors Fly” brought everyone to a stand still, red, white, blue lights at his back in a song filled with emotion from this popular singer.